Founded in the middle of a recession that brought uncertainty to our nation, HOPE Church began in 2008. Fueled by a love for Charlotte and the certainty of an unchanging Savior, Pastor Mike Field answered the call to establish HOPE in north Charlotte.

After graduating from Texas A&M in 1985, Mike married his childhood sweetheart, Denise, and the couple began a life journey that neither of them could have imagined. As a young Christian family, the Fields set out to serve God in a local church while building their careers. Mike served as a CPA with Arthur Andersen & Co and Denise taught elementary school. In 1987, sensing God’s calling to pastor, the Fields pursued a new life in full-time ministry which led them to Charlotte.

Hope Church is the convergence of many streams in Pastor Mike’s ministry. From 1989 - 2005, he served as senior pastor in existing churches, most recently at United Faith in South Charlotte. From 2005 -2008, Mike spent three years ministering in and consulting with churches throughout North Carolina. “Each week, I was confronted with the challenge of many existing churches to connect the hope-giving message of Jesus Christ to their communities.” During this journey, Mike struggled with the sense that he was functioning outside of his pastoral calling to the local church. At the funeral of a great hero in ministry, Mike felt the Lord open the door for him to step back into pastoral ministry.

As God affirmed a continuing burden for Charlotte in Mike and Denise, the vision to plant Hope Church settled in their hearts. In 2008 they stepped out in faith and planted Hope in the Mallard Creek area. Since then, the Fields have had the great privilege of seeing Jesus change lives.

HOPE. A life-giving church in north Charlotte with a vision to build community, strengthen families and establish devoted followers of Christ.

HOPE. Where real needs are met with real answers.

HOPE. Let’s find it. Together. 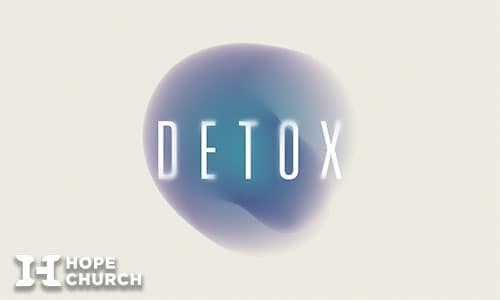 We are meeting in person at 10 AM ONLY as well as online. Click this box for more information on Hope’s COVID-19 response and further updates.